This course will explore the history and practice of musical theatre. Starting with the American musical’s roots in minstrelsy and burlesque, the class will continue with Show Boat, the musicals of Rodgers & Hammerstein, Stephen Sondheim, and contemporary shows. Alongside the history of the musical, students will learn about the musical and theatrical tools of the genre, with an emphasis on directing and acting.

Classes will include guests from the world of Broadway, who may include Cynthia Erivo, Philippa Soo and others. 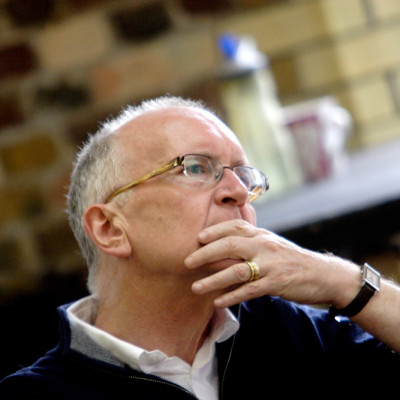 Visiting Lecturer with the rank of Professor in Theater