The language of a play intermingles thought and dramatic action to epitomize an unreconciled social conflict, intended to manifest within and between human bodies in real time. What have English-language dramatists of African descent identified as the central conflicts of their plays? How have their relationships to race, power, and colonial structures influenced their works? In what ways have they shaped, subverted, and advanced theatrical forms? This course will survey plays written by Black playwrights in the 20th and 21st C. We will explore dramatic works of writers from Africa, the Caribbean, the United Kingdom, and the United States. 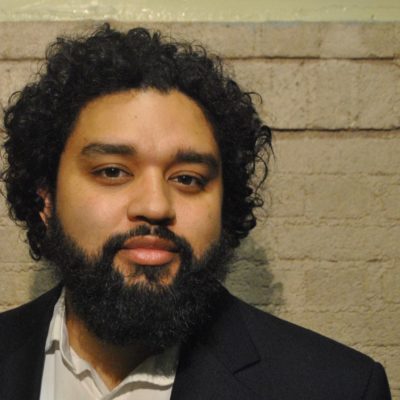 Lecturer in Theater and the Department of English; 2022-23 Berlind Playwright-in-Residence

The Great War in Irish Theater, Literature and Art