The musical possesses unique conventions of form and narrative. Focusing primarily on the American musical post-WWII, this course will look at the phenomenon of musical theatre, analyzing musicals both as texts and as performances. We will use a variety of critical methods to address a number of related questions, including: how do musicals work on audiences? What kinds of cultural work do musicals do? What about the experiences and form of musical theatre, the friction or fusion of song, dance, and script, makes it enduringly popular and perhaps particularly American? 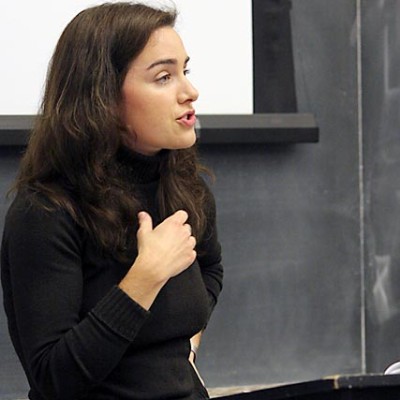