The practice of graphic design relies on the existence of networks for distributing multiple copies of identical things. Students in this course will consider the ways in which a graphic design object’s characteristics are affected by its ability to be copied and shared, and by the environment in which it is intended to circulate. Through hands-on design projects, readings, and discussions, students will delve into different material forms of distribution — the public newspaper, the community newsletter, the course packet, the PDF — and investigate the particular attributes of each.

Reading/Writing assignments:
Students will conceive, research, and design objects destined for circulation within a specific local community – a university dorm, a labor group, a sports league, a neighborhood – and engage that community in its realization. At least one studio project will take the entirety of New Jersey as a starting point. 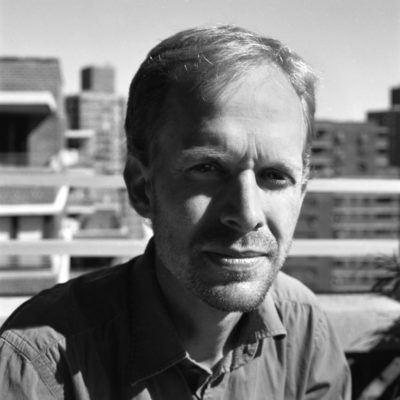